DP World is a company based in the United Arab Emirates that prides itself in being associated with Peninsular and Oriental Steam Navigation Company (P&O) of the United Kingdom (DP World 2009). Its association with the P&O Company is what will be the focus of this research paper.

DP World was founded in September 2005. It emerged as a result of the integration of Dubai Ports Authority and Dubai Ports International.

The companys main service is container handling. Currently it operates on all the six continents with over 60 terminals; it also has expansions in 9 countries.

The organization under research takes a customer centered approach; thus, it appears to be one of the companies that have successfully managed to put the customer is king strategy into practice. For 18 consecutive years now, DPW has been the best seaport found in the Middle East region. It seeks to always provide quality services where and when its customers need them.

The company has four core values. These are as follows: excellence and innovation, profitable global growth, commitment to its people and customers, and responsible corporate and personal behavior (DP World, 2009).

With regards to service delivery, DP World has been accredited as one of the companies with the best service delivery system in the world. First, it has established partnership with the Customs-Trade Partnership against Terrorism (C-TPAT). By doing so, it has decreed its commitment towards ensuring that it maintains safety standards during its operations. In addition, the company is ISO 28000 certified. DP World is currently the only operator in marine terminal that has achieved the two certifications simultaneously (DP World, 2009).

DP World owns terminals all over the globe. As of January 2011, it possessed 55 million terminals in six continents. The world map provided below shows the distribution of these terminals on three continents (DP World 2009).

DP Worlds headquarters, however, are situated in Dubai. 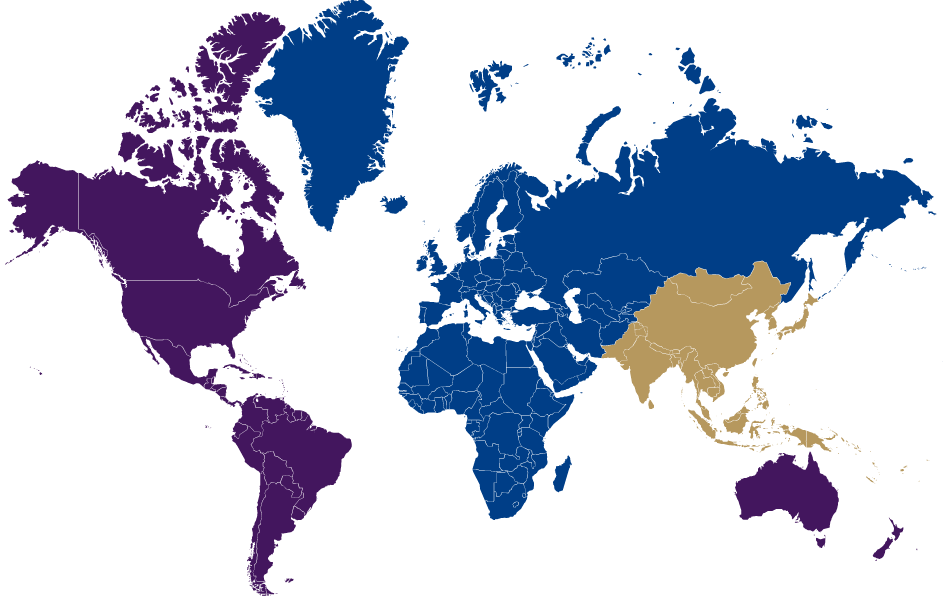 In January 2006, the Port of Singapore Authority International offered a bid that contested to buy P&O, a British container handling company that operated in the United States. However, DP World, which was interested in P&O, outbid the Singapore based international company on January the 26th same year. PSA was left with no choice but to drop out of the bid, thus letting DP World win it at $6.8 billion (CNN.com, 2012).

The purchase of an American port by an Arabic company sparked a controversy in the United States. Both democrats and republicans raised the issue in parliament and asked that the issue be investigated; they stated that it was a security issue as the Arabic country would give a leeway for terrorists to get into the world power, possibly bringing it down.

Benefit from Our Service: Save 25%

Along with the first order offer - 15% discount (with the code "get15off"), you save extra 10% since we provide 300 words/page instead of 275 words/page
Help Order Now

The various politicians were divided concerning the issue; some were against the deal, asking that it be investigated if not cancelled, while others claimed that it was not diplomatic to question the purchase. President Bush was on the forefront in supporting the deal, arguing that by opposing an Arab country to have operating rights, which were previously held by P&O, a British company, would be out rightly discriminatory. In addition, he argued that the U.A.E had been of strategic help to the world power in countering terrorism and it would be incorrect to question their position at such a time (CNN.com, 2012; Phil, 2005).

DP Worlds principal objective is to increase its outreach by managing port operations in as many terminals as possible. DP World is one of the most profitable companies in the world at the moment. When PSA announced its bid to purchase P&O, DP World felt that this was an opportunity it would use to achieve one of its main goals. Thus, the companys authorities set their price for the bid. The graph below shows how price and productivity relate in the container service industry. It indicates the high levels of profitability (King & Hitt, 2012). 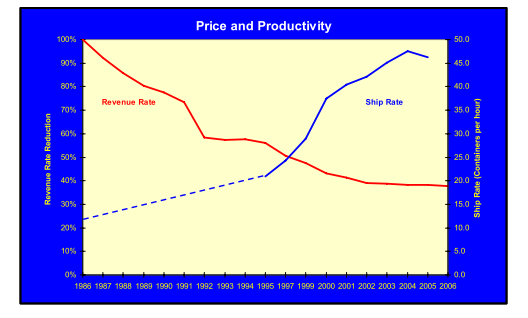 The United States of America is well known for its Foreign Direct Investment Policies. In its history, the country has allowed foreign companies to manage some of their business functions. The port business has always been a major one. This is indicated by the presence of P&O in operation. Figure 3 and 4 indicate how open the United States has been to foreign direct investments (FDI) in their historical timeline (Balis & Cahall, 2006). 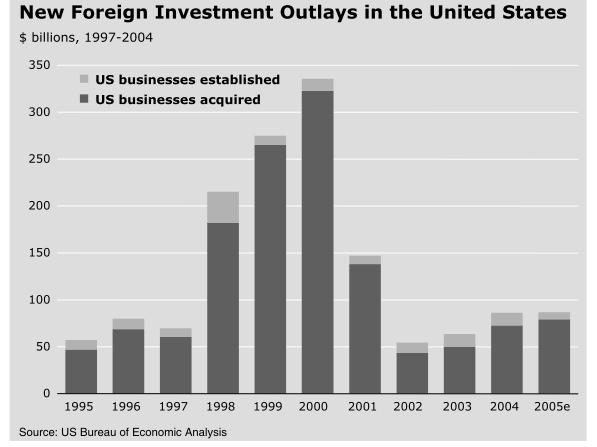 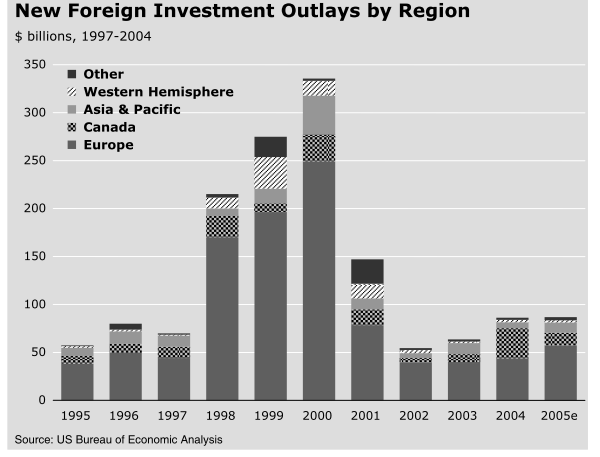 Figure 4 shows that the outlays have been acceptable in other regions while there is no indication of the Arab region.

Figure 5 and 6 show the role of CFIUS (Committee of Foreign Investment in the United States) in ensuring that foreign investment is only conducted under proper considerations and regulations. CFIUS was acting under its mandate; and the opposition team was doing what it deemed necessary to safeguard the security of its nation (Balis & Cahall, 2006). 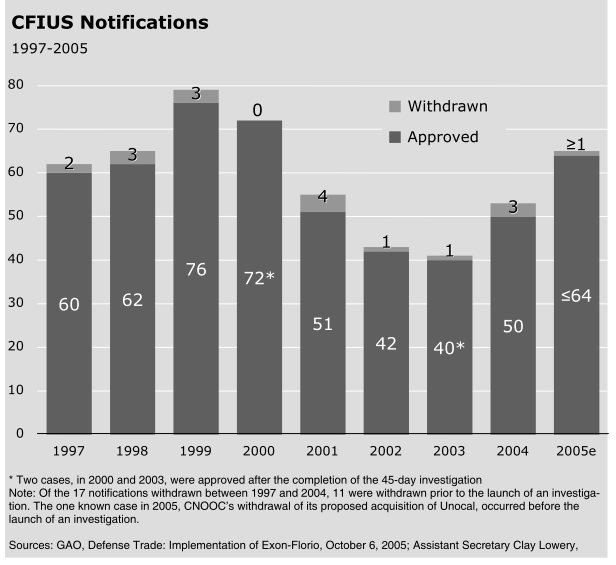 The solution regarding the DP Worlds ports controversy was majorly resolved through a court process. In March 2006, the Britains High Court approved the running of the U.S ports by DP World tentatively. They would assume the responsibilities of P&O (CNN.com, 2012).

The United States appealed on the same case but the London High Court rejected the appeal by Eller & Co concerning the DP World. Finally, DP World sold P&Os operations in America to American International Group, and Global Investment Group. They sold it for a sum that was not revealed to the public (CNN.com, 2012; King & Hill, 2006).

Some text in the modal.

Some text in the modal.